Summer has FALLen and can't get up- September Newsletter

It's here again. September and the beginning of fall weather.  It is the time when all the summer lovers are saddened by the fact that sun has lost that penetrating glow and parents are cartwheeling to "Back to School" sales.  As most people who know me, summer doesn't have the appeal it does to others.  It's hot and sticky and my fair skin tends to burn into a shocking Malibu Barbie pink, if I don't trowel on at least number 60 sunscreen hourly. 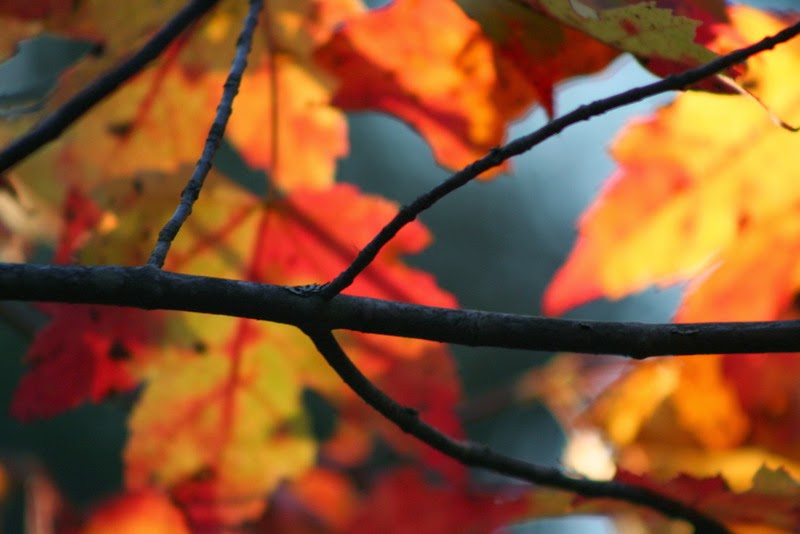 Autumn is my season. It is close enough to summer to have nice weather and the gray winter weather is still far enough away. I don't have to think about anything that might be down filled. The air feels crisp with the earthly smells of harvesting, newly jarred pickles and bouquets of newly sharpened pencils.  Ahh...I get giddy thinking of the pictures I will take  of the painted leaves only nature can create. 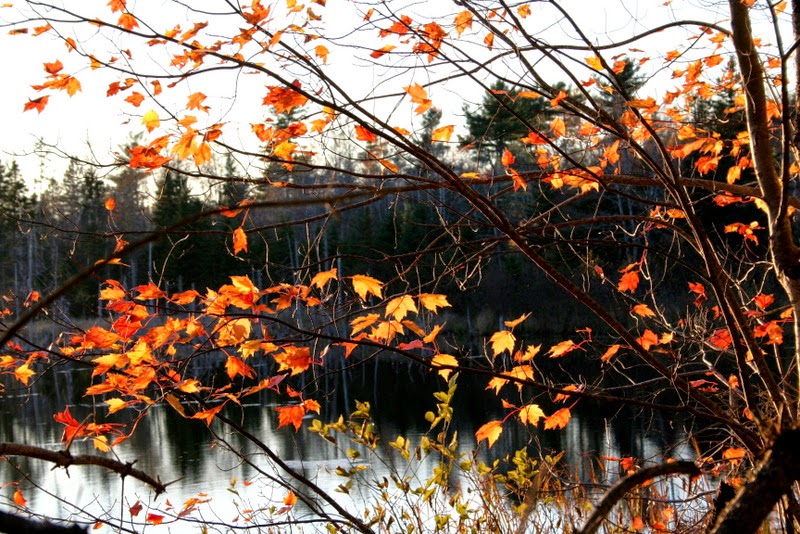 The only down side to this time of year is my recurring dream that I haven't graduated high school. I get a stomach flip every time when not fully awake to the fact, that I won't have to sit through the dreaded physics class with the teacher that smells like ketchup chips and Old Spice or memorize and recite the poem, "Ode to a Grecian Urn" for English class.  Please feel free to look it up.  It is just as fascinating now, as it was when I was 17.

In case you missed the last Antigonish Art Fair, you missed a  good one.  I was disappointed that the fair was relocated to the fair grounds, but changed my mind when I saw the sheets of rain.  The organizer said we had about 500 people that night, so that was a great turn out for a venue switch and wet night.  There were a lot of great venders plus the food and music and groups of dancers but my highlight was the violin/fiddle music by a man from India.  It was haunting and soulful.  I had wished he had played longer.

I don't have many pictures, because in the rush to leave not only did I forget my camera but my new phone.  I was left with an older one that took some satisfactory pictures. 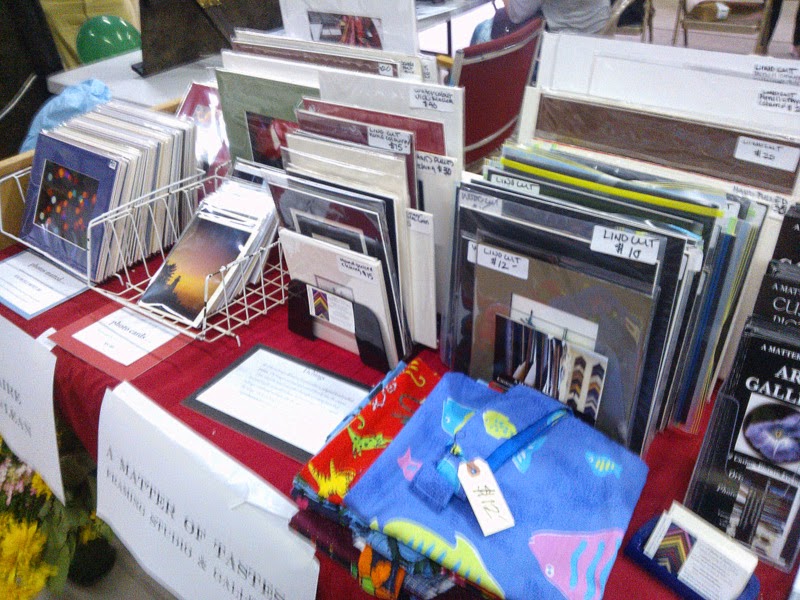 At my booth, I had my photograph cards and matted 8 x 10's, as well as my woodblock, etchings and lino prints. I also brought along Vicki's large binder of unframed etchings and examples of a plate and print.  I enjoyed introducing people to the many aspects of printmaking.  Most are familar with the concept of paintings, but many people still think that prints are reproductions of original artworks.  Many may not realize that before I trained and apprenticed to be a framer, I was a printmaker in intaglio, woodblock, lino and just starting to learn serigraph printing. CLICK HERE FOR CLAIRE'S BIO

I also discovered that Richard MacKenize from the Casket caught me by accident while taking a picture of the participant next to me. 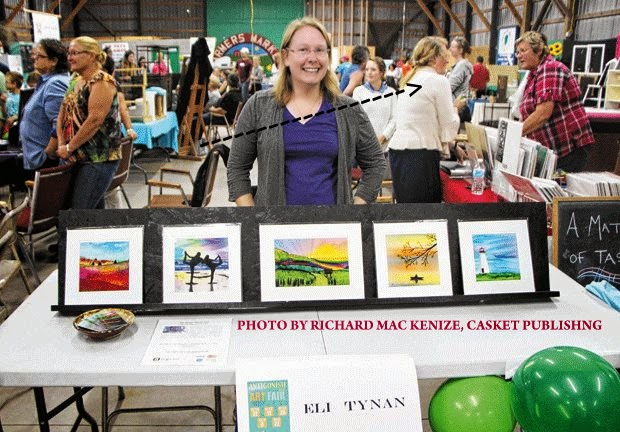 I had a great time at the Art Fair meeting new people and some old friends and I hope it becomes an annual event.  Antigonish has one of the largest and most diverse collection of artists, artisans, performers and art culture in Nova Scotia. It is about time with flaunt our stuff!


ANOTHER PROJECT
A few years ago the cloth or  'recycle' grocery bags became popular as a replacement for the plastic bags.  The black bags from the grocery store were better except when you washed them they pilled and looked ragged.  I began to sew more attractive sturdy (and washable) cloth bags for myself. They received many compliments and people asked me to make them some.  I have began selling them again.  I use this type of bag for everything: shopping, beach and going back and forth to work.  It holds alot and looks pretty as well.


ART SHOW
I want to remind everyone that Vicki has a exhibition at Zwicker's Gallery on Doyle Street, Halifax  upcoming December 6th. The opening day is Saturday, December 6th in conjunction with the Christmas exhibition.  If you can't make it to the exhibition, it is there for the month of December.

My barn swallows have been very frisky this summer. They had five little ones in July and three more in August.  These are the last three that have finally ventured from the nest. 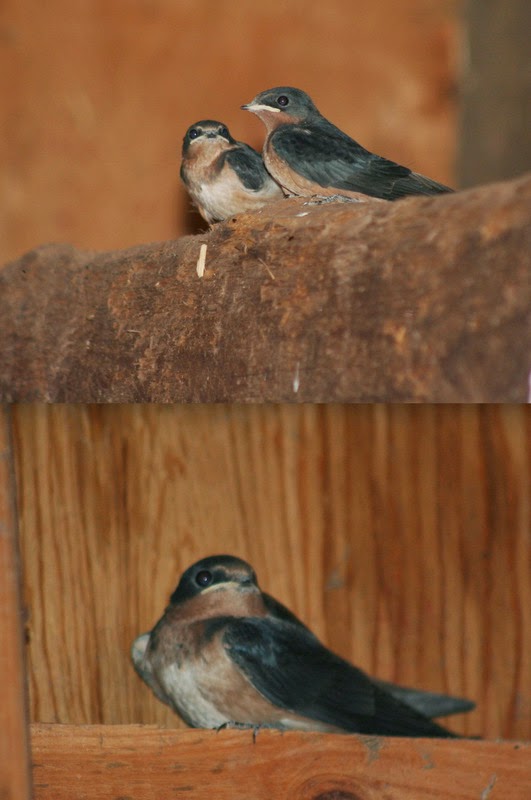 Plenty of spider webs were revealed after the rain... 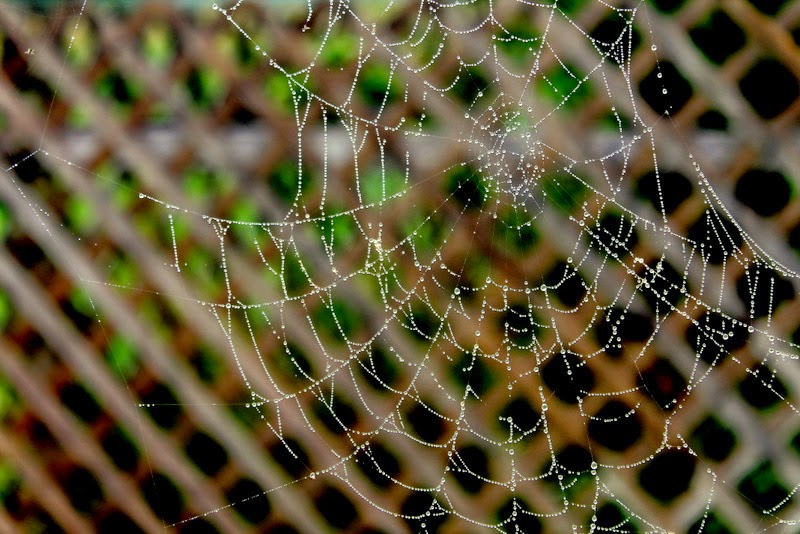 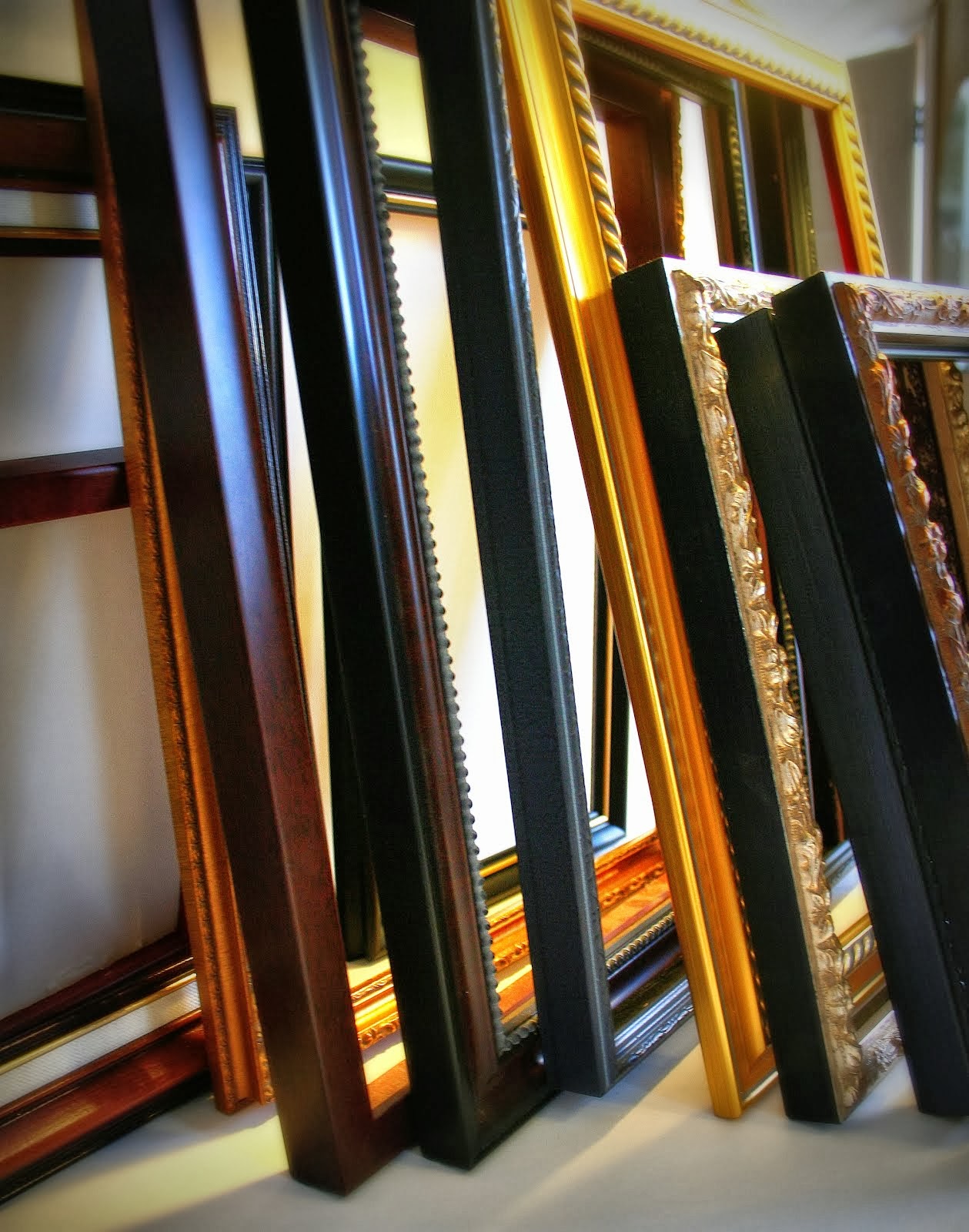 A MATTER OF TASTES CUSTOM FRAMING & ART GALLERY
The business, started in 2000, is located on a beautiful farmland property just outside Antigonish. It is just a short drive to see me and well worth the scenic drive. First and foremost, I offer professional custom framing, with over 10 years in the framing business. I am also intaglio printer, so you can rely on my 20 years of experience and advise on original hand pulled prints. The framing shop has a small art gallery that deals in original hand pulled prints and paintings as well as unique artistic works by myself and my featured artist, V.L. Maclean http://www.vlmaclean.ca As an amateur photographer, I have many pictures of florals, landscapes and nature scenes on display and for sale. My favourite subjects are florals, nature and animals- (horses, dogs and kitties). I have a very relaxed setting and welcome everyone to visit and have a look around. It is ‘all a matter of tastes.” For more information: www.amatteroftastes.ca